Andrew Berwick to step down as CEO of The Access Project 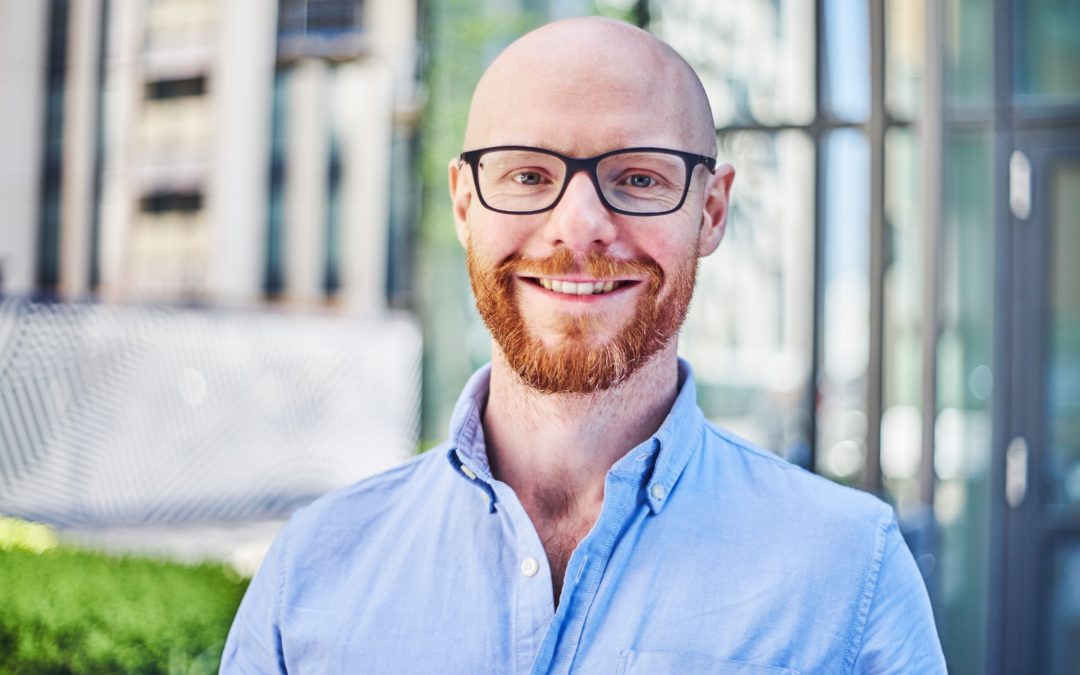 Andrew Berwick has announced he will step down as CEO of The Access Project in December. Andrew has been head of the charity for five years.

He said: “It is a difficult decision to step away from leading such a great organisation that is demonstrably changing young people’s lives, but I felt that now when the charity is in such a strong position is the right time to let a new CEO to take the organisation forward.”

In particular he pointed to The Access Project’s exceptional staff team, its strong partnerships with businesses and schools and its growing network of volunteer tutors, all of whom are contributing to its mission to help bright young people from disadvantaged backgrounds beat the odds and get into top universities. The charity saw improved outcomes for its students once again on A Level results day this year.

Under Andrew’s leadership The Access Project has grown from a London-based charity working with 11 schools to a regional organisation serving 1,360 students in 31 schools across London and the Midlands.

Mary Curnock Cook, former head of UCAS and Chair of The Access Project’s board of trustees, said: “Andrew has been an outstanding CEO who has significantly scaled up and professionalised The Access Project while setting it on a trajectory towards national impact.  He will be much missed but I’m confident that the superb organisation and team he has built will attract another exceptional leader.”

Andrew added: “I feel hugely privileged to have led The Access Project for five years. I am proud of so many things that our students, volunteer tutors, staff and supporters have achieved together. I am also proud that I can step away at this point and cheer from the sidelines, knowing that the charity will continue to deliver on its mission and support our young people to transform their lives.”

For further details on the CEO role at The Access Project go to: http://www.prospect-us.co.uk/jobs/details/hq00173393