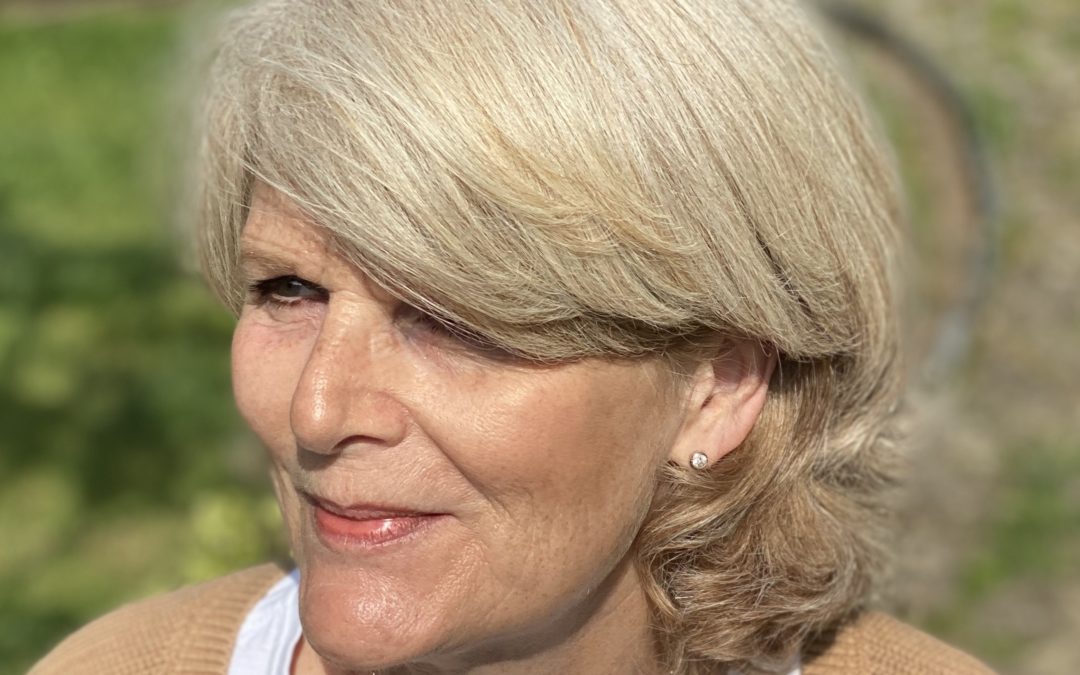 The Access Project is delighted that Chair of Trustees Mary Curnock Cook has been awarded the CBE for services to Further & Higher Education.

Mary brought a wealth of experience with her when she joined the TAP board in 2013. She went on to become Chair of Trustees in 2017. Mary has helped steer the charity through a period of rapid growth and helped focus the organisation on analysing and improving its impact. The charity helps young people from disadvantaged backgrounds get to top universities, UCAS data shows students who work with TAP are four times as likely to place at a top institution as similar peers.

From 2010-2017, Mary was Chief Executive of UCAS. Earlier in her career, she held executive and non-executive positions in the education, hospitality, food, and biotech sectors.

CEO of The Access Project Nathan Sansom said: “We would like to congratulate Mary on this wonderful achievement. Mary is a passionate advocate for a fair education for all young people and a hugely supportive and generous colleague. She is a huge asset to The Access Project, and we are delighted that her hard work in the education sector has been recognised with the CBE.”

As well as working with The Access Project Mary chairs the governing body of the Dyson Institute. She is a Council member at the Open University, a non-exec Director at the Student Loans Company, the London Interdisciplinary School and Education Cubed. She is also a Trustee at the Higher Education Policy Institute (HEPI), and at multi-academy trust, United Learning. She has the role of Network Chair for Emerge Education, the leading EdTech investor in Europe.

Mary has an MSc from London Business School and was awarded an OBE in 2000. She is an honorary Fellow of Birkbeck and Goldsmiths and has an honorary doctorate from the University of Gloucestershire.