‘Making contact with students from similar backgrounds is helping me to realise I’m not alone’. 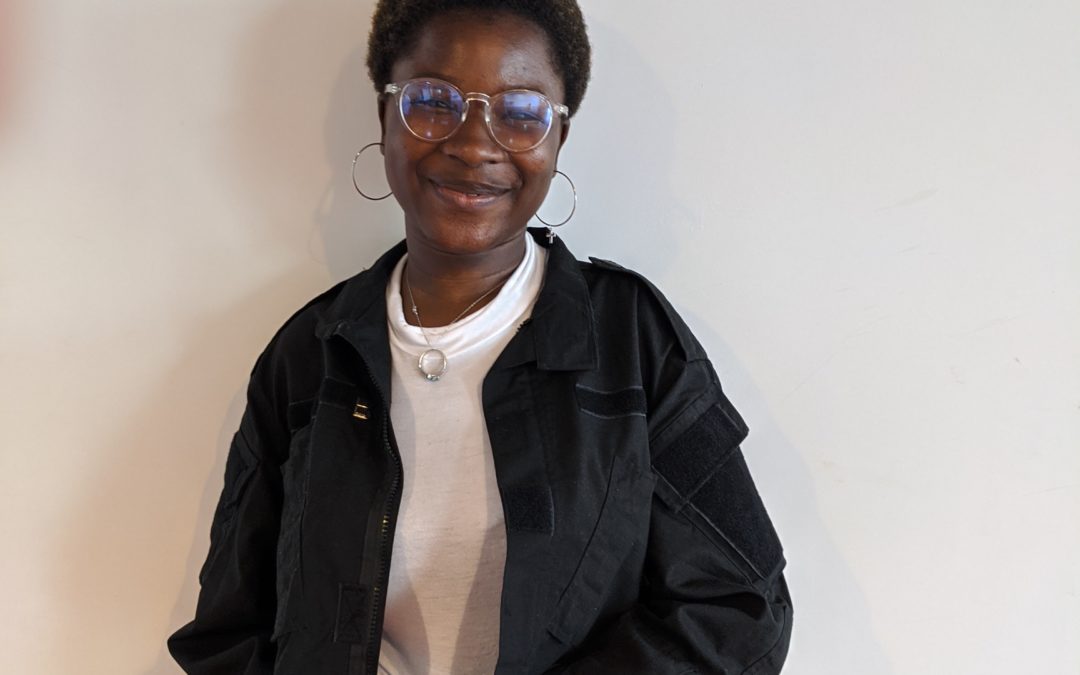 In Black History Month TAP alumna Olamide explains what it’s like to be a black student at one of our oldest institutions, Oxford University, and her hopes for better representation there in the future…

If you told me two years ago that I’d apply and get into Oxford University I would have laughed at you. I didn’t know much about the application process, but The Access Project mentor at my school really helped me. They provided important information as well as moral support. I didn’t believe in my ability to get into Oxford, but they did, and that helped me believe in myself much more.

I’ve been at university for two weeks studying Classics and I keep falling in love with my course over and over again. The work is very hard which I expected but I don’t see it as a chore. The TAP tutoring scheme has helped me with my studies. My tutor went to Oxford and all the advice that she gave me is proving useful now. She also introduced me to concepts that I can use in university and used during my A-levels. Being able to link several concepts and views together is a skill that also helped me in my interviews; I was able to easily relate what I have done and the knowledge I have to my course.

Being at an institution that hasn’t traditionally been very diverse and still isn’t diverse enough does make me feel like an imposter. I don’t see that many people who look like me. I know that they exist in other colleges at Oxford, but not so much in my college which is quite upsetting, again it wasn’t unexpected. It can feel like a foreign environment, but making contact with students from similar backgrounds is helping me to realise I’m not totally alone. It’s good to know that my imposter syndrome isn’t unreasonable and they feel it too, so we’ve been working on tackling this issue together. There are also many other students at my college who aren’t from similar backgrounds but seem like great people so I’m hoping any feelings of loneliness won’t last forever.

The social side of university hasn’t been as big a part of student life as it normally would because of COVID, but I love how there are societies for everything especially minority groups. It’s reassuring to have our own communities in an extremely big, historic institution. It helps you to forget that the university isn’t as diverse as it should be, there is a community here which can feel like home.

I’m aware that going to Oxford is going to open a lot of doors for me in the future. I’d like people from similar backgrounds as me to have access to this privilege because we’re just as entitled to it as anyone else. I’d like this to be a system where we have equality, especially in regards to opportunities. Historically Oxford has been seen as unattainable for people like me and there is still work to be done to change that, but I know I’m not the only student who wants one of the oldest and greatest institutions in the UK to be accessible to students from all backgrounds and that gives me hope.