Our heroes for International Women’s Day 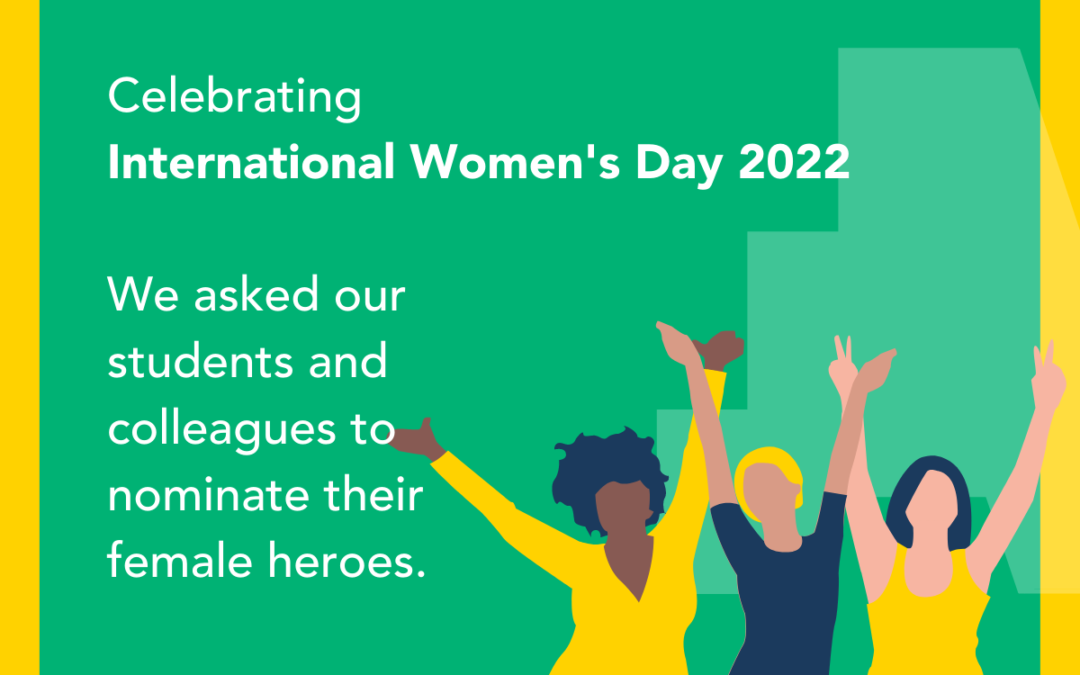 To celebrate International Women’s Day 2022, we asked our students and colleagues to nominate their female heroes. Here are their nominations, and the reasons why they are inspired by these women.

Find out more about our work 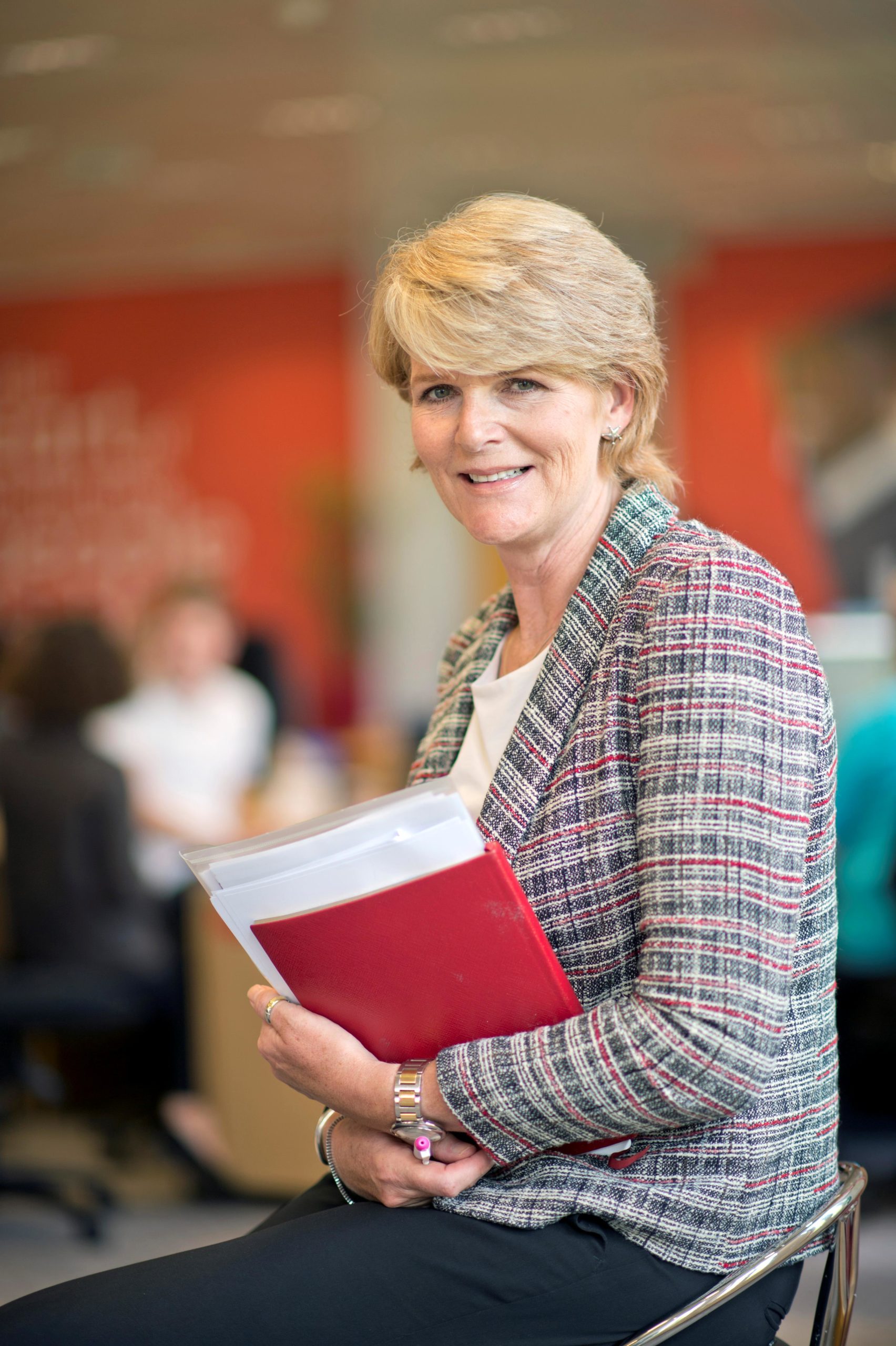 “There are so many inspiring women working in education today. I’m fortunate to work with several amazing female CEOs of other Access charities through the Fair Access Coalition – Anne Marie Canning at The Brilliant Club, Rachel Carr at Into University and Rae Tooth at Villiers’ Park to name but three.

“The woman (and person) who I’ve definitely learned the most from in my time at The Access Project is Mary Curnock Cook, our former Chair. Mary has an encyclopaedic knowledge of the Widening Participation space, but wears that learning lightly. She was an enormous support (and often helpful challenge) through some very tricky times over the last few years. A real inspiration.”

Sarah, a student at one of our London schools, said:

“Malala Yousafzai is a woman I admire for her contributions to society. At the age of 14, she became the youngest person to receive a Nobel Peace Prize, which is an incredible accomplishment. She received this award as a result of her hard work on behalf of girls’ right to attend school. She used the money she won to build secondary schools in Pakistan for girls.

“At the age of 11, she kept a diary about life in Pakistan under the rule of an extremist group known as the Taliban. She wrote about how she wanted to stay in school and how girls should be able to go to school because the Taliban wanted to ban them from attending school. Many people read her diary, and she became well-known for fighting for her educational rights. She won the support of millions of people all over the world. Overall, she has become an advocate for education and equality for people all over the world, which I find very inspiring.”

Our Head of Communications Sam said:

“Jaine Stannard is the Chief Executive of an education charity that I used to work at – School-Home Support. She was an amazing person to work with and is so passionate about supporting disadvantaged young people into regular attendance.

“The work School-Home Support did during the early days of the COVID-19 pandemic to both shine a light on digital poverty and also ensure students could keep connected to school was so inspirational.

On top of being a superstar in the education sector she is also a lovely person and always made me feel so at home working there. That’s why I wanted to celebrate her on International Women’s Day! “

Amy, a student at one of our London schools, said:

“When asked who my shero was I began to filter my options into two (of what I thought were most common) categories: distant relatives and famous celebrities. I took me a quick second to notice that it shouldn’t make me think long and hard about what I think would be the right answer, but to be honest. I immediately thought about one person. She stood out from the rest of my options; yet when I began filtering my answers, I looked past her because she didn’t fall into my two categories.

“She has half of my smile and half my pride, half of my courage and she is always by my side. She turns the darkness into light, she gives the best advice and makes everything right. She is my other half.