Part of the Solution: Working In School 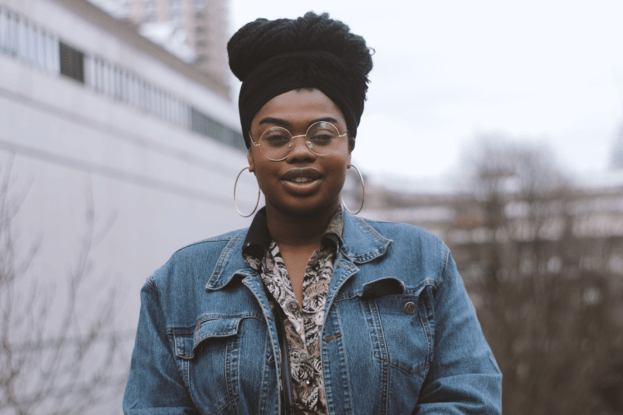 It’s one thing to read about schools and how disadvantage can impact academic attainment, but it’s an entirely different thing to be considered part of the solution. As a University Access Officer in school building a rapport with students who trust you to guide them in the right direction is truly an honour but also incredibly overwhelming. You always feel there’s more you should be doing; extra opportunities to send their way, better articulated advice and additional emails of encouragement. It’s a job that never really feels complete until they get their exam results and secure a place at a top university. Well, that is the objective of The Access Project (TAP) after all!

I work in two schools both of which have had the Programme for less than a year – one in Brent and one in Southwark. The cultural differences between the schools is truly remarkable. The Brent school has a majority Asian and Arab population who are predominantly of Muslim faith. In Southwark on the other hand there are more black students of African and Caribbean heritage. As a black person myself it’s easier to establish a personal rapport with them and earn their respect. Representation is important for young people and I think, in Southwark, this has been very useful in this regard. It’s inspiring for them to see a black person from a relatable background having attended a Russell Group university.

In Brent, the religious and cultural influences seem to overshadow the impact any ethnic minority staff member could offer. It has sometimes been a struggle to get students to attend their tutorials. Often religious or cultural norms meant parents were unhappy for their daughters to be matched with male tutors. At best I managed to give them a female tutor but this has sometimes meant students have continued without one. A lot of parents don’t want their students travelling into central london for their tutorials and prefer tutors to be closer to the school. Unfortunately there aren’t many available professionals or graduates based nearby in Brent. I fear it may be because of the socio-economic reality of the neighbourhood itself which means opportunity is often further away. Contrastingly, in Southwark the school is literally 15 minutes from the City. It’s easier for the students to benefit from an array of tutors and opportunities.

Crime is a big issue facing both communities. An environment of crime and disadvantage can make education appear less important than it should. Not everyone sees it as a way ‘out’. This has been a challenge for me because it’s often beyond my remit to engage with the students on TAP in any way that isn’t to do with their grades. This makes TAP even more necessary. Despite all the challenges our input has proven very useful in a short space of time. With the strong will and dedication of my supervisors the Programme is gaining ground at both schools. Students find tutorials with our volunteers extremely useful. They have gone on trips that they would never otherwise have taken. In Brent, after working with a year 13 on their personal statement they received a conditional offer from King’s College London for medicine – the first Medicine Offer in the School’s history! It’s things like this that make me proud to work for The Access Project and look forward to all the success stories from other students – present and future!”