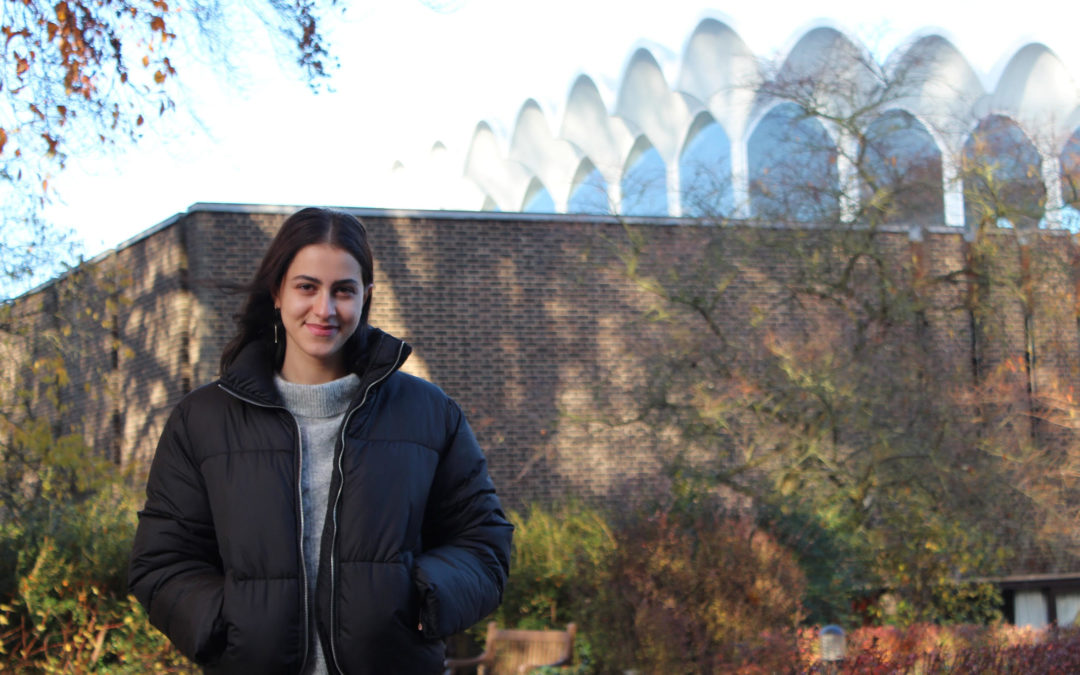 An education charity is significantly improving the prospects of young people from the most disadvantaged backgrounds getting into the top 40-50 Universities in the UK.

The Access Project (TAP) helps talented & ambitious students, across London & the West and East Midlands, who are held back by poverty and inequality.

Analysis by UCAS and The Access Project shows pupils are four times more likely to secure a place at a top third university, compared to pupils from a similar background who don’t work with TAP. The charity’s GCSE students outperform their peers in their tutored subjects.

Elif Karanis, who was a TAP student at Chelsea Academy, is the first generation of her family to go to University:“Without the support of The Access Project programme I wouldn’t have received any additional guidance from anywhere else and going to Cambridge wouldn’t have been possible.”

Elif, who was a pupil premium student, now studies modern languages at Fitzwilliam College, having achieved two A* grades & two A grades at A-level.

The gap between wealthy students and their less well-off counterparts going to UK Universities is the highest it’s been for a decade, according to the latest data from the Department for Education. TAP tries to tackle the equality gap with a unique dual programme of in-school support and personalised tuition. Rigorous measurement shows that it’s the combination of these approaches that makes a real difference to academic success for students.

TAP helped Aklema Khatun from Holte School in Birmingham find the confidence to become a Junior Headteacher. She explains:“The Access Project has opened a lot of doors for me, the one of most significance being self-belief. It moulds us into the best version of ourselves.”

Chief Executive Nathan Sansom believes access to top universities is profoundly unfair: “We are determined to make a difference to the stubborn problem of disadvantaged youth being shut out of top institutions.”

“Through our proven tutoring and mentoring programme, students are empowered to make decisions about their future and reach their academic potential. Over the last five years we have almost doubled the proportion of our students who get to a highly selective university.”

Click here to find out more about our work

Click here to find out more about our work