The Access Project boosts student progress at GCSE by 5 months 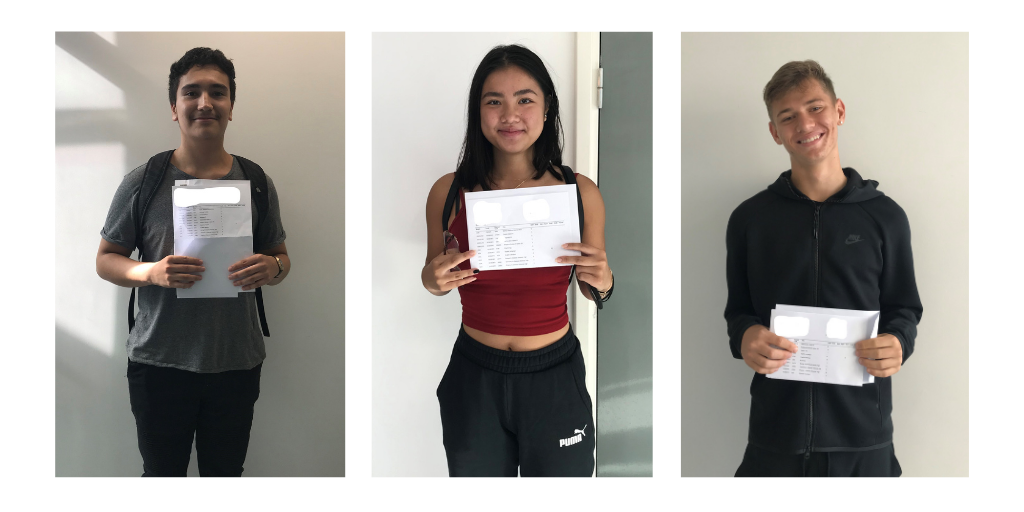 The Access Project (TAP), which helps students from disadvantaged backgrounds get to top universities, is having a significant impact on student attainment at GCSE and A-level.

Analysis by the research institute FFT Education Datalab shows that the longer students work with TAP, the better they do. For example, GCSE students who work with the charity for one year make three months more progress than similar peers in their tutored subject, while a two-year intervention improves a student’s progress by five months. 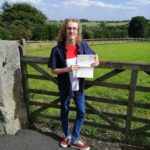 Ben studied for his GCSEs with The Access Project at Shirebrook Academy in the East Midlands. He achieved the best results in his year, gaining eight 9 grades and one 8.

He says TAP made all the difference: “I would never have received the brilliant one-to-one help I’ve had without TAP. At times it isn’t possible to tailor classroom support but TAP’s support is designed to work just for me which has made me a lot more confident in my abilities.”

The number of tutorials TAP students attend also has an impressive impact at A-level. The FFT Education Datalab research shows that the progress of A-level students with The Access Project improves by 6 months if they have a high number of tutorials, that’s 23 or more a year. TAP students make three months more progress on average in their tutored subject if they are tutored over two years. That’s around a third of a grade.

The Access Project’s dual programme of personalised tuition and in-school mentoring is unique. Students work on boosting grades in a weekly session with their tutor; a professional volunteer with a background in the subject. Their in-school mentor helps them to develop revision skills, self-belief around their studies and to understand the university application and interview process.

The Access Project’s Director of Impact Fay Mahdi said: “We’re delighted that the research by FFT Education Datalab demonstrates the significant impact that TAP’s programme is having on student outcomes. It is clear that our multi-year intervention works. It improves grades and significantly increases the chances of our students getting into top universities.”

This evaluation adds to the evidence that tuition works to raise attainment amongst students from disadvantaged backgrounds. The Access Project welcomes the new National Tutoring Programme, set to be launched this Autumn. The charity is today renewing its call for the NTP to be multi-year and include 16-19-year-olds since this generation needs our backing more than any in recent history.

What else does the data tell us?

The Access Project works with students in London, the West Midlands and the East Midlands who are least likely to be represented at top third universities in the UK (that’s the top 40-50 institutions where the access gap is widest). In 2018/19 94% of TAP’s students came from the most disadvantaged backgrounds. We aim to support students on free school meals, those in care or care leavers, pupil premium pupils or those young people in an area of low access to Higher Education.