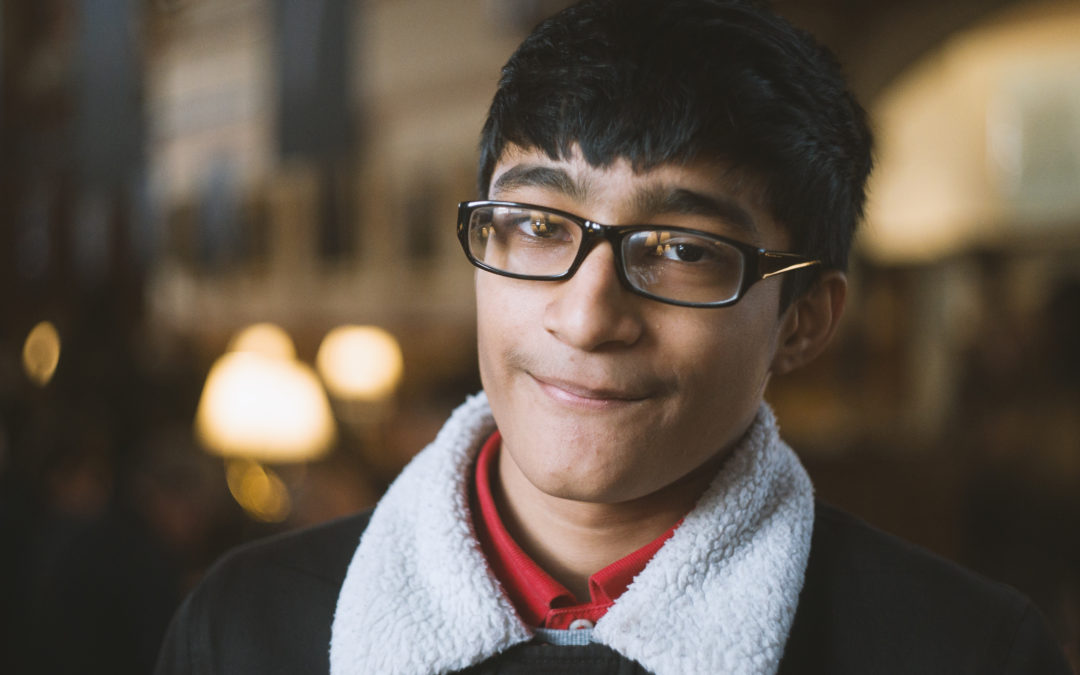 The Access Project (TAP) has successfully delivered 3356 online tutorials to students during lockdown, so far. More than six hundred TAP students are now receiving support virtually. The charity has also secured funding to supply more than sixty laptops for students who don’t have access to the technology.

The agile way in which TAP has responded to the coronavirus crisis builds on the success demonstrated in the charity’s latest Impact Report, which is published today. It shows that TAP is significantly improving the chances of young people from disadvantaged backgrounds getting into the top 40-50 universities in the UK.

Analysis by UCAS for The Access Project for 2018/19 shows pupils are four times as likely to secure a place at a top third university, compared to pupils from a similar background who don’t work with TAP. The data demonstrates that the charity’s GCSE students outperformed their peers in their tutored subjects, making on average half a grade more progress.

Mohammad is a year 10 student at King Solomon Academy, which is located in the most economically deprived ward in London. He has been receiving maths tuition with TAP:

“My tutor has inspired me to go to university. The one-to-one tuition helps me to concentrate. I also feel really supported by my university access officer. Being on The Access Project has made me more confident, independent, motivated and organised”.

The Access Project volunteers have an A-Level, degree or post-graduate in the subject they tutor. Rob Laker, who works with three students from Ormiston Forge Academy in the West Midlands, said they haven’t missed a single tutorial since the programme moved online in April: “They have a real thirst for tutorials at the moment. They’ve racked up more than 60 hours and more than half of those were in June. That’s an impressive commitment to learning, during difficult times.”

The Access Project’s unique dual programme also involves students working in-school with a mentor, who is a member of TAP staff. During lockdown these University Access Officers have been working with students online on study skills, university applications and preparation for university, alongside TAP’s tutors.

The charity is currently participating in an Online Tuition Pilot, the findings from which will feed into the Government’s National Tutoring Programme to help students catch up following school closures.

Nathan Sansom, The Access Project’s CEO said: “Students from disadvantaged backgrounds are set to be worst affected by the disruption that coronavirus has caused. That’s why we’ve pulled out all the stops to keep our programme running – we know the difference it can make. Our Impact report shows the value of what we do, over the last five years we have almost doubled the proportion of our students who get to a highly selective university.”

You can read The Access Project’s Impact Report here.

You can read The Access Project’s Impact Report here.