“The Access Project has opened a lot of doors for me” 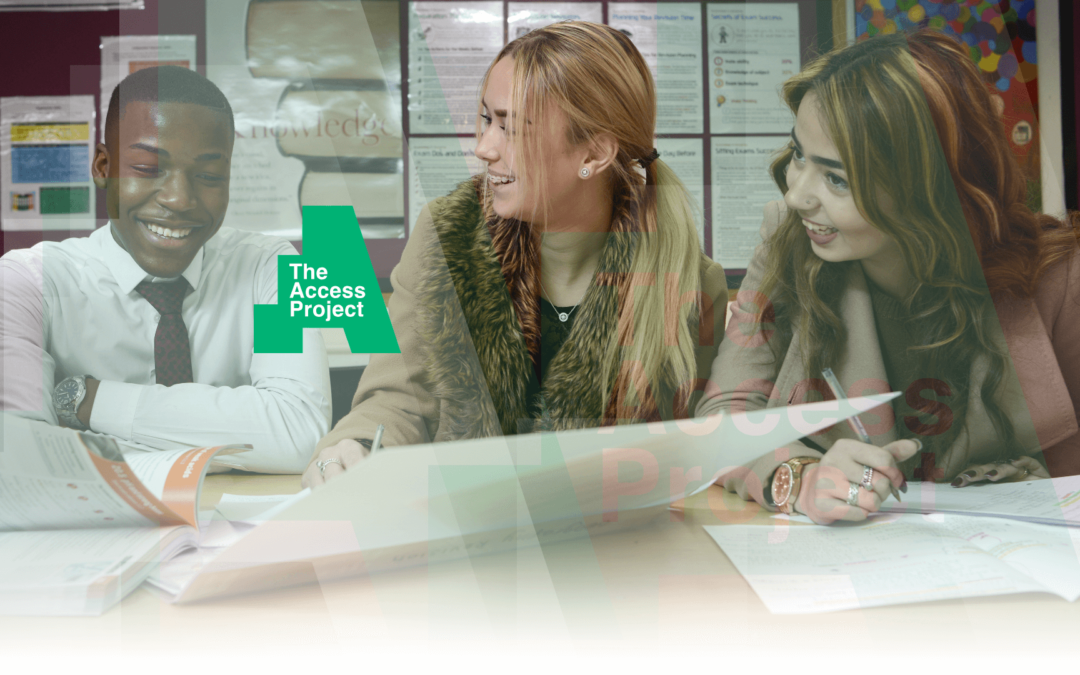 The Access Project has really broadened my horizons. I recall filling out the form on a whim, the uncertainty of being successful eating away at me, but I thought it was better to take this chance than to sit on the fence and be filled with regret.

Being accepted onto the programme made me want to strive to do more. I decided to also embark on the journey of becoming a student ambassador. An application form and a phone interview later I became successful out of many other applicants! This success gave me the confidence to apply for the role of Junior Headteacher. An interview with the headteacher wasn’t ideal for my nerves but after speaking to my University Access Officer, she cast away my doubts and reassured me that it’d be fine. Thanks to that conversation I delivered her the news of my success a few days later!

The Access Project has opened a lot of doors for me, the one of most significance being self-belief. It aids us in building professional relationships and moulds us into the best version of ourselves.

At first tutorials were very daunting as I was unsure of what to expect. Gradually, it became a norm for me to dedicate every Thursday to studying physics. My tutorials have taught me that it is okay to not know everything as that’s the purpose of tuition. The Access Project inspires each of us on the programme to believe in what we can do, and we have seen our understanding of our chosen subject noticeably increasing.

In my first year on the programme I was tutored in Physics. I dreaded the subject, somehow after each tutorial I became more enthusiastic about it. I owe this newfound passion to my tutor. He has been very patient and a great teacher. Currently, I am being tutored in Maths which may not be my strongest point, yet I’m hopeful of what the future may hold.