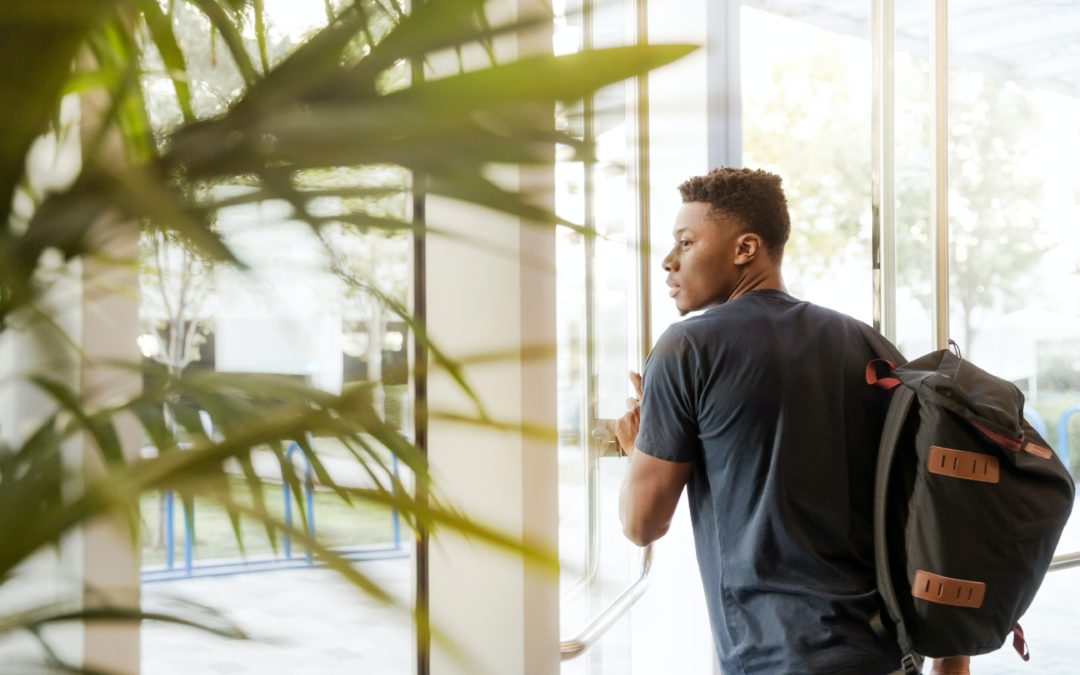 We will not achieve racial justice in the education system, in higher education, and better representation in the workplace, if we do not acknowledge that there is a problem. Nathan Sansom, The Access Project’s CEO, explains the barriers facing Black and Ethnic Minority Students…

The Access Project is concerned that the Commission on Race and Ethnic Disparities doesn’t fully acknowledge the structural racism faced by Black and Ethnic Minority young people as they progress through the education system and into the workplace. We work with students from the most disadvantaged backgrounds to help them get to top universities, this includes those on Free School Meals, eligible for Pupil Premium, those in care or living in an area with low rates of progression to Higher Education. Currently, Black and Ethnic Minority students make up around 70% of the young people on The Access Project’s programme.

While performance at school is a nuanced picture and is influenced by geography, and the quality of education provision, there are other factors that affect student achievement. The current curriculum doesn’t reflect the history and lived experiences of Black and Ethnic minority students. A lack of diverse perspectives can affect the treatment of BAME students within the education system and in turn, can impact students’ self-belief and ultimately their progress. These students also lack role models within the system. The government’s school workforce data shows Black and Asian people are underrepresented in the teaching workforce and at leadership level. Just 1% of headteachers are Black, and 1.6% are Asian according to the data.

Certain groups, Black Caribbean students, in particular, are nearly four times more likely to receive a permanent exclusion than other students and twice as likely to receive fixed period exclusions than the school population as a whole, according to a 2018 study by researcher Feyisa Demie, published in the Educational Review. Analysis by The Guardian this year found that in some parts of the UK the exclusion rate for Black Caribbean students was up to five times higher than the school population as a whole. Demie concluded that Teachers’ low expectations, a lack of diversity in the workforce and institutional racism were among the reasons for this.

The Access Project exists to help students gain places at selective universities across the UK. Students from advantaged backgrounds are six times more likely to access these institutions than less advantaged peers. In its report ‘The Rules of the Game’ looking at fairness in university access the Sutton Trust found high attaining disadvantaged students are more likely to have their grades under-predicted than their advantaged counterparts. Data from the Office for Students shows that there is a transition gap between white and ethnic minority students progressing to university.

Across the sector there is a degree awarding gap between White students and Ethnic Minority peers. In the report ‘Black Asian and Minority Ethnic student attainment at university by Baroness Amos, the gap is revealed to be 13%. Students from ethnic minority backgrounds are under-represented and under-supported at our selective universities and as a result, they struggle to fit in and struggle to picture themselves fitting in before applying. The work we do focuses on demystifying these universities to our students through outreach work, visits, and mentoring.

Once Black and Ethnic Minority graduates enter the world of work they are less likely to secure higher paid jobs. There is a lack of diverse representation in positions of influence across our institutions. As a charity, we acknowledge that we also need to make our organisation more diverse and to respect and reflect the backgrounds of our workforce. The report is right to recommend better careers advice as children progress through the system. We also welcome the recommendation that employers explain how they resolve ethnic pay disparities.

It is also key that, as the report suggests, we don’t look at all Black and Ethnic Minority people as a homogenous group, but that we look at the evidence and impact on attainment in more detail. That’s why at The Access Project we have a Diversity and Inclusion Group to ensure students from all backgrounds are able to benefit from our programme. All the factors that contribute to holding students back should be addressed. However, we will not achieve racial justice in the education system, in higher education, and better representation in the workplace, if we do not acknowledge that there is a problem.