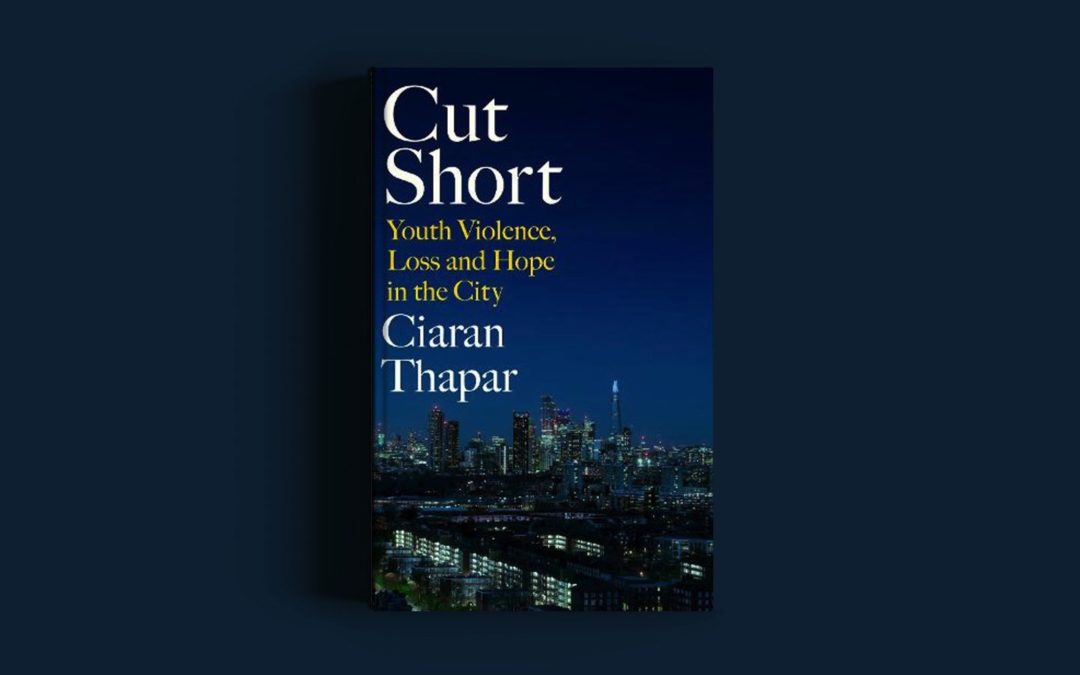 On Tuesday, 27 July, a group of our students and alumni attended a special event with former University Access Officer turned author Ciaran Thapar, following the release of his first book Cut Short. Students were also given the opportunity to enter a writing competition with Penguin.

Young people at the event heard from Ciaran and a previous student from our programme, Demetri, about how their mentoring relationship helped inspire the book.

A story they can relate to

Cut Short is a gripping read that gets to the heart of issues facing young people in London today including former student Demetri. Drawing on his experience as a youth worker and mentor, Ciaran breaks down many complex issues and realities of London’s youth violence crisis today. The book encapsulates a lot of the challenges the young people we work with face.

The online event gave students and alumni the chance to learn more about how Ciaran took the experiences of the young people he’s worked with and weaved them into the book.

Demetri, who was mentored in one of our partner schools by Ciaran, also attended the event to share how his life has been changed by the mentoring he received on The Access Project with Ciaran.

“It is important to me to attend an event as a former Access Project student as it helps young people to understand that their dreams and aspirations are less distant when they see someone from a similar background who is beginning to achieve theirs.” 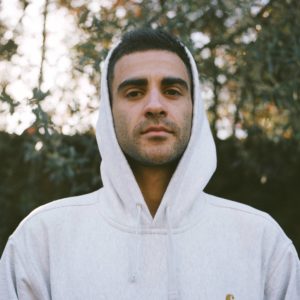 Speaking about coming back to his former place of work to deliver this talk, author of the book, Ciaran, said: “Working at The Access Project, moving between different schools in different parts of London, taught me so much about delivering a successful charity programme. It allowed me to engage with a wide and diverse range of young people, respond to different challenges every day, and ultimately make a positive contribution to society.

“Cut Short wouldn’t exist without the career start I received at The Access Project. I feel lucky and excited to return with Demetri, whose success is testament to the impact that The Access Project can have on young people’s lives, to talk about our journey. It’s vital to me that teenagers, as those affected most by serious youth violence, can engage with and critique Cut Short. I hope it sparks a conversation and inspires more people to pick up a pen.”

If I ruled the world…

Ciaran and his publishers Penguin are also partnering with us to launch a new competition for our students who are keen writers or passionate about having a platform for their voices to be heard.

All Access Project students after the event will get the chance to win a special prize courtesy of Penguin as well as have their stories published online on our website. All they have to do is share what they would do if they ruled the world – a theme that features heavily in the book.The competition will be judged by both Ciaran and his editors.

Feeling inspired? Find out more about how we work with young people at our partner schools.

Feeling inspired? Find out more about how we work with young people at our partner schools.