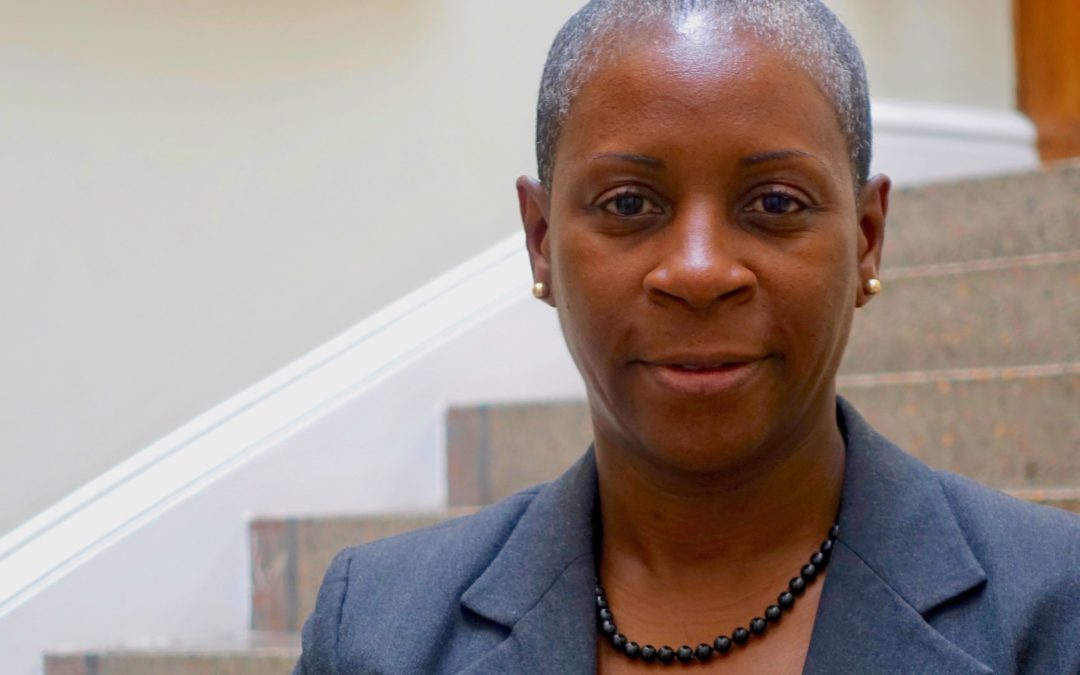 The issue of social mobility and diversity within the legal profession and other professions continues to be the subject of significant research and debate.
Barriers to entry to the profession such as the need for work experience and high professional course fees disadvantage those from lower income backgrounds.

So how did a young girl from a single parent home, who grew up on a council estate become the deputy vice president of the Law Society of England and Wales, the body that represents and governs over 190,000 solicitors for the jurisdiction of England and Wales. So how did I become DVP, the simple answer is I didn’t know I couldn’t!

I am first generation British, the first to go to University and the first to qualify as a solicitor. I do not come from a privileged background. I come from a background as a child of a single parent from an afro-Caribbean working class home: my grandparents and parents coming here from the Caribbean in search of faith, hope and greater opportunities.

I was the first person in my family to stay in education after the age of 16. I went to a comprehensive state school having failed the selective exam. In my heart I nursed a dream of becoming a solicitor, but time and time again, I was told because of my socio economical background I would never make it. It is amazing what you can achieve when you are determined and resilient!

My journey into the profession was not necessarily conventional or without its obstacles. In 1985, my family relocated to the United States of America. Even though I lived there for the next six years, I always knew I would return to the UK to study law. So, in 1991, the day after finishing high school, I returned to the UK and so began my legal career. I stumbled on my first barrier upon discovering my US qualifications would not be recognised in the UK.

However, thanks to the access to qualification route, I was able to enter London Guildhall University in 1996, where I graduated with an LLB (Hons) in politics. After that, I progressed to the LPC at the College of Law in Guildford, qualifying in 2002.

I began my career in private practice, but was made redundant twice in as many years due to the decline in publicly funded work. I decided to move in-house, attracted by the opportunity to be more flexible in my working, and to be closer to the decision-making process. Today, the in-house sector is the fastest growing area of the solicitor profession with more women choosing to make the move in-house to take advantage of the flexibility offered by those organisations.

One of the things that attracted me to work in-house was that I realised the organisation I worked for could train and pay for me to learn different skill sets. ACCA funded me to do a part-time master’s in public law and global governance at King’s College, University of London. This was where my appetite for governance started to form, as I got more involved in budgets, policies and procedures that began to dominate my daily work. Since then, I have become a Fellow of the Chartered Governance Institute, formerly ICSA and was recently named in the Governance Hot 100 as a board influencer.

I have a deep belief that education is transformational and it is my express aim of helping a greater number of children and young adults aspire to and achieve more. That’s why the work of TAP is important in encouraging those from a non-traditional background to pursue their dreams and a career of their choice.

It is my intention to leave the profession more diverse and inclusive than the one I entered.