Rejected by a Uni? Make your case and take a chance 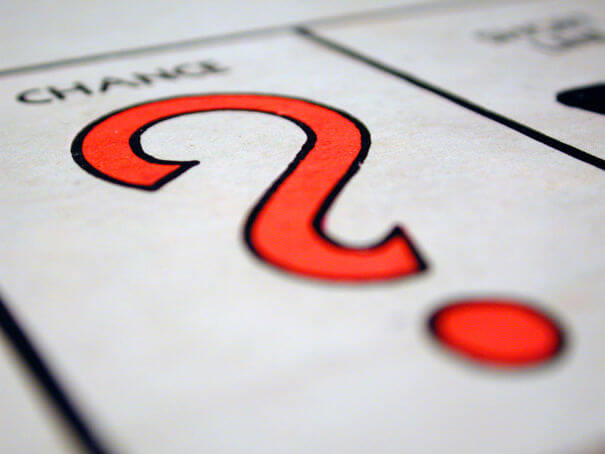 The wait for university offers can be nerve-racking.

As a Programme Coordinator based in-school each week, I frequently overhear conversations between students in the common room about who has offers and from which universities. With over half of students receiving four offers and a third getting all five: a rejection can be devastating. It is particularly upsetting for those students who have been rejected from their first choice university.

From the start of the application process, students understand that it is competitive as they are pitted against their peers for that university place. Whilst it is true that students need the universities to make them an offer, universities need students! Now, more than ever, universities are competing for students and this puts the student firmly in the driving seat.

Reach out to Universities

Within this application cycle I have contacted top third universities five times to discuss or dispute a rejection. In all 5 cases, the student was then given a conditional offer.

One university wanted a student, predicted A*AA, to retake his GCSE English because he got a B. Although they had given him a contextual offer, this did not apply to his GCSEs. After various emails discussing his case and his WP status, he was given an offer without needing to retake his GCSE.

Another example involves another year 13 student who had massively improved academically since applying to University of Birmingham. By February his teachers felt his predicted grades on UCAS were now too low. We contacted the university and they offered him a place.

Finally, one of my budding engineers was rejected from what would be his firm choice. His predicted grades were the same as the standard offer. Yet, when I contacted the university they said they had made ‘an error’ and offered him a place.

The truth of university admissions is that it can be a discussion, even a negotiation. There is no perfect algorithm for making offers. Admissions staff have to use their professional judgement to make a decision.

My advice to anyone supporting their students through the university application process is that if a student doesn’t want to take no for an answer, then don’t let them! Speak to the university: admissions, academic staff, the WP department – in fact, anyone who will listen.

Make your case and take a chance. It might just tip the balance.