Supporting Students Through the UCAS Process 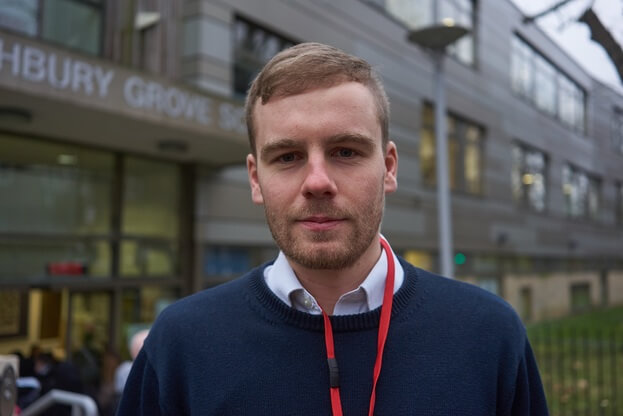 Last Monday the UCAS deadline passed. As one of The Access Project’s University Access Officers working in a school my aim was to get all students to have sent their application in before Christmas. In theory, therefore, all students should have applied in December indeed many have already received most of their offers. But there were a few stragglers, however, who needed a bit more work and have had a fraught start to the spring term!

Back in September students at my school in north London were not quite ready for the intensity of fine-tuning a university application alongside the most important academic year of their school careers. There was much procrastinating and obfuscation when I chased them for a draft personal statement or even to just get their details filled out – step one of the process! In time, though, students adjusted to the pressures of Year 13 and I received a steady stream of statements coming into my inbox.

First and foremost a personal statement is about showing your passion for the subject you want to study, explaining in specifics what it was that drew you to it. For some this can be a particularly personal journey. A politics applicant recounted her memories of being deported due to a clerical error after fleeing Kurdistan, another, whose interest lay in law, wanted to fight for LGBT rights after experiencing discrimination himself, whilst a potential psychology student was seeking to better understand the impact of mental illness on both patients and carers having personal experience of sharing with her mum caring responsibilities for a sibling with severe disabilities.

For others, motivations were a little more transactional. One student was applying for economics having already attended a number of trading seminars and seen the potential for significant gain during his ventures using virtual cash on online trading systems. There were also some who were slightly less clear on the reasons for their decisions. Another of my psychology students was frantically reading articles until late into December to find the words for choosing a subject she very much enjoyed for reasons she had never attempted to articulate.

4000 characters justifying yourself as a potential student to a university is a daunting prospect, especially at the start of such an important year. Without parents or peers who have attended university navigating the application process can be particularly daunting for our students. But with applications now submitted there is a chance for some respite and as offers are received university becomes all the more tangible. Hopefully, with the support of their volunteer tutors from The Access Project, students are able to use this as motivation to push on and achieve the grades they need this summer.