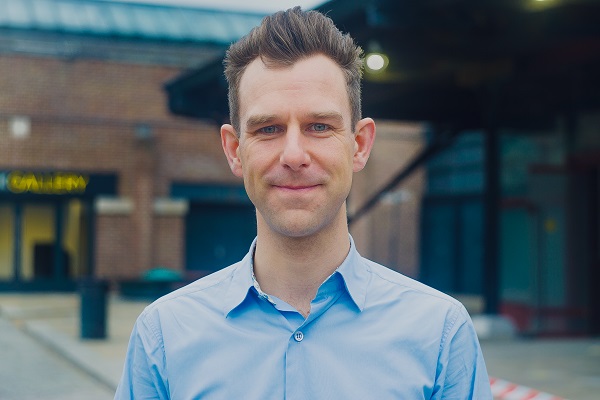 The Access Project has announced that its new Chief Executive Officer (CEO) will be Nathan Sansom.

Nathan’s most recent roles have been within charities focussed on improving life chances for young people. He has been responsible for programme design and scale-up in senior roles at The Challenge Network, Starfish and Frontline. He moved to the third sector from a successful career in the civil service, including serving as the Programme Director responsible for National Citizen Service (NCS) — the coalition Government’s flagship youth programme. Prior to that he spent two years working for the Africa Governance Initiative supporting the governments of Sierra Leone and Rwanda. He has also held roles within the Prime Minister’s Strategy Unit, the Home Office and the Treasury. He began his career at the IPPR (Institute for Public Policy Research).

Current CEO Andrew Berwick is stepping down after five years in post during which time the charity has grown from a staff of 16 working with 400 teenagers in 11 schools in London, to 46 staff working with over 1300 students in 31 schools across London, Birmingham and The Black Country and the East Midlands towns of Ashfield, Mansfield and Shirebrook.

Welcoming the appointment Mary Curnock Cook OBE, Chair of the Board of Trustees said:

“Nathan has the outstanding track record and impressive leadership skills that The Access Project needs as we look to scale up and expand our highly effective programme into new regions. He will bring a broad range of experience to the role having led the design, implementation and expansion of a number of complex programmes for young people in both the public and voluntary sectors.”

“It’s great to be joining The Access Project at such an exciting stage in its journey. I’ve been aware of its proven impact for some time which is why I signed up as a volunteer tutor two years ago. To join the team now as CEO and play my part building on that record of success and enabling more young people to benefit from its programme is a fantastic opportunity and I look forward to the challenge.”