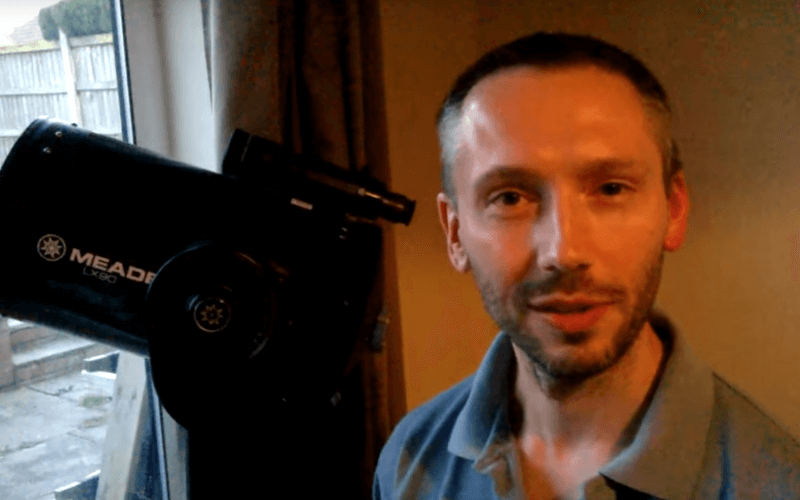 Rob Laker is one of our star tutors from the West Midlands, in this brilliant video he explains why he gets so much out of tutoring his student.

Rob says he gets as much out of the experience of tutoring as his student does: “I like the school I’m dealing with, because it reminds me of the school I was at and there is that satisfying side of it – seeing them do well.”

As for K-Ryan, a year-12 student from Ormiston Forge Academy in Cradley Heath, he says: “I really want to become an astrophysicist and I don’t think I‘d be able to do it on my own. I really want to thank him for all he’s done and he’s really done a lot.

“Rob has a Masters in Astrophysics and our shared passion makes for really interesting discussions! When he asked if I wanted to actually observe stars, constellations and the moon using high end telescopes and observing equipment, I jumped at the chance!

“We did an observing session where we first looked at different craters on the moon — looking at the moon and the stars for the first time, in such detail and clarity, instantly put me in a state of awe!

“For others, it might not have the same effect as it did on me but it felt so close and clear compared to looking at it by eye. It felt as though it was in front of me and it is difficult to describe how inspiring it was.”

Thank you so much Rob!